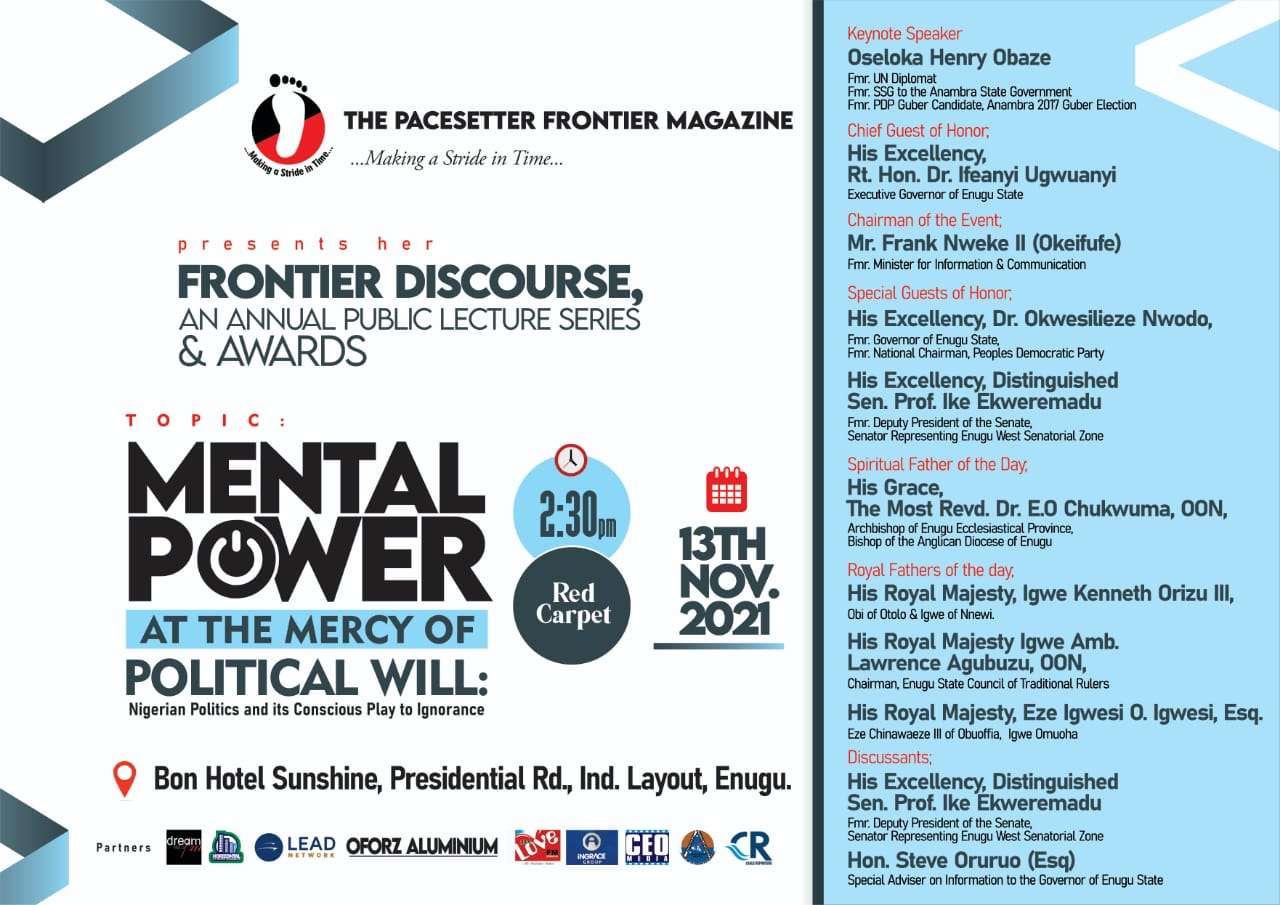 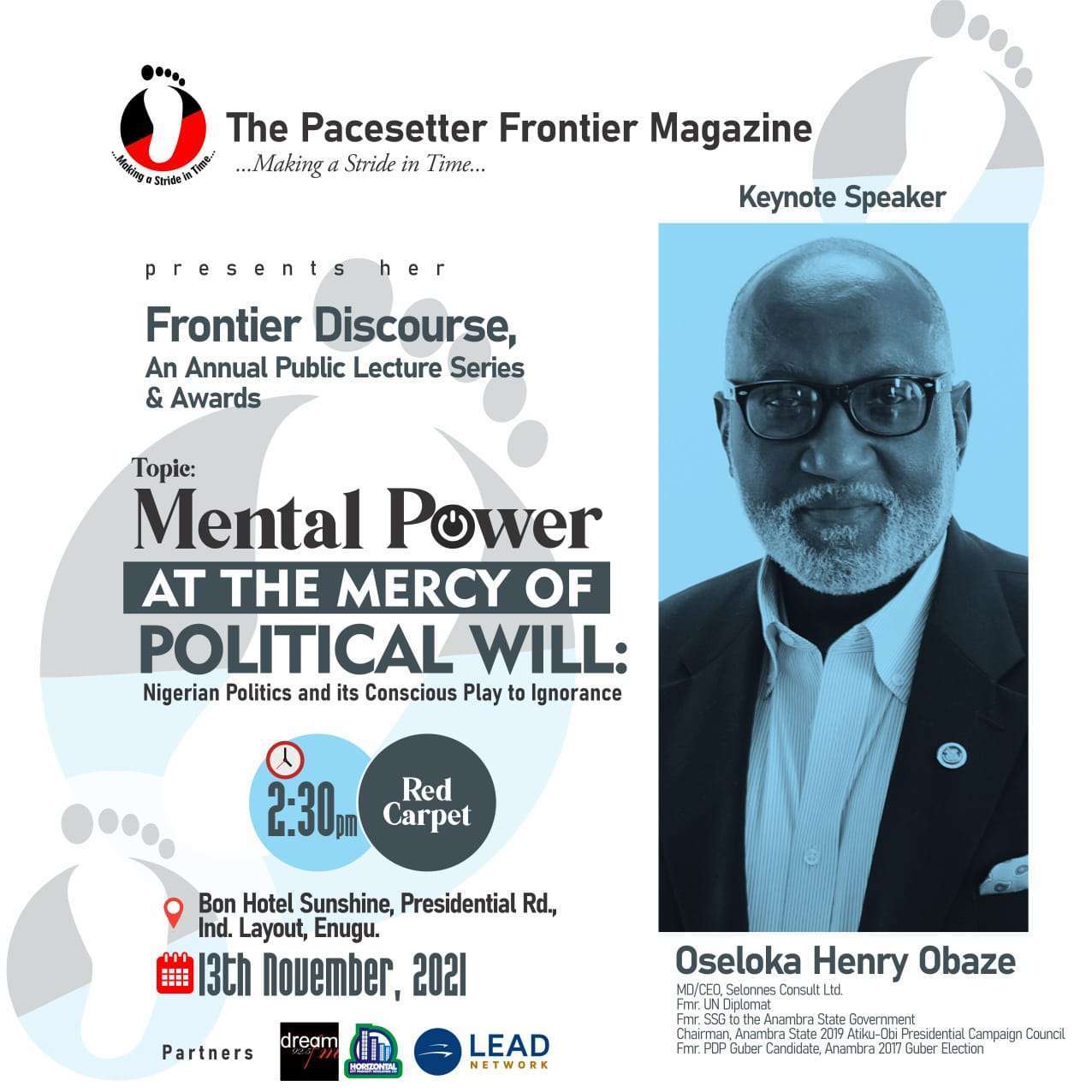 Amid the VAT war pitting Rivers and Lagos against the federal government, the Kano State House of Assembly has issued a 48-hour ultimatum to Governor Abdullahi Ganduje to sack Abdulrazak Salihi, the chairman of the state’s internal revenue service.

Hamisu Chidari, the assembly speaker, said Kano, which used to be among the top three states regarding revenue generation, had struggled to remain among the top 20.

He blamed the state’s revenue decline on Mr Salihi’s incompetence and lacklustre attitude to work.

On Monday, the Kano parliament grilled the embattled revenue chief, accusing him of shunning several requests to provide documents showing the state’s revenue collection and sidelining the house to reduce the land tenement rate from N250 to N100.

The lawmakers also accused the tax chief of colluding with some elements in the government to undermine the authority of the parliament, describing the act as a violation of the constitution.

Unsatisfied by Mr Salihi’s responses to their queries, the legislators recommended his sack at plenary on Tuesday.

In addition, the assembly set up an eight-man committee led by Magaji Dahiru Zarewa to investigate the actions of Mr Salihi and submit its findings within a month.

With growing insecurity and a battered economy, state governments across the six geopolitical zones are aligning and re-aligning to ensure a steady revenue accrues to them.

Contents provided and/or opinions expressed here do not reflect the opinions of The Pacesetter Frontier Magazine or any employee thereof.

Making a stride in time

The Pacesetter Frontier Magazine is an online platform that exudes the elegance of culture, entertainment, lifestyle, and pleasure in the most luxurious of ways.

Get Notified about Top Stories